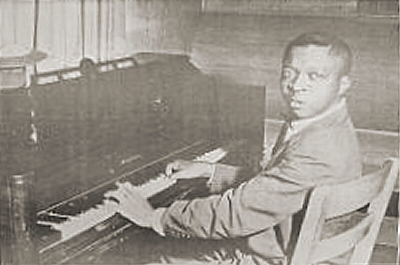 Blind Lemon Jefferson famously sang that “the blues came to Texas loping like a mule” but a better metaphor might have been the freight train. It was the railroad that linked the far flung Texas towns where the bluesman, particularly the piano players, plied their trade. In one of the greatest train blues, … 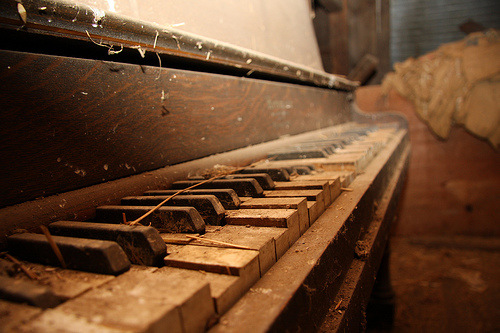 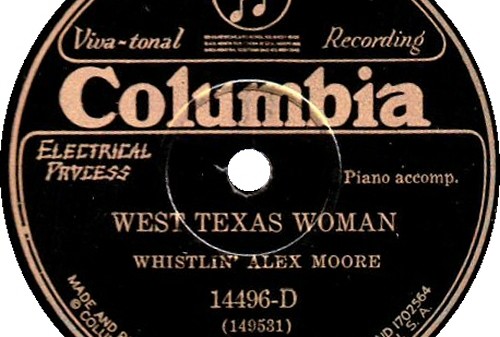 Piano blues seems to have gotten overshadowed by the emphasis on the guitar. Today the piano blues tradition is in steep decline. As Paul Oliver observed: “Texas was as rich in piano blues as Mississippi was in guitar blues …A cursory glance through the discographies will emphasize the fact that a remarkable number … 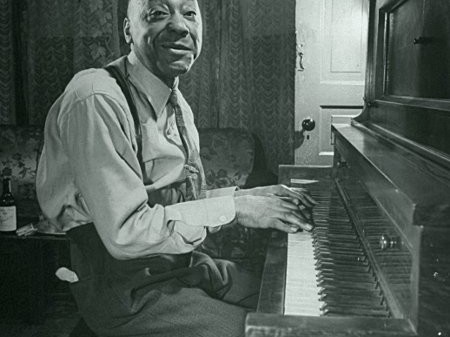 During the period of today’s recordings , there was a mass migration of blacks from the southern states looking for regular employment and the chance to start a new life. Thousands headed to Chicago. They, together with the emerging school of pianists, took jobs as taxi drivers, hotel porters, dish washers and other … 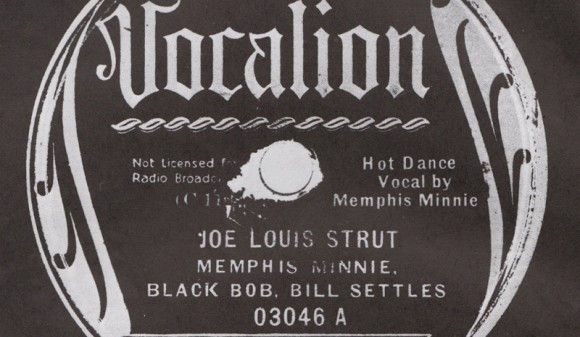 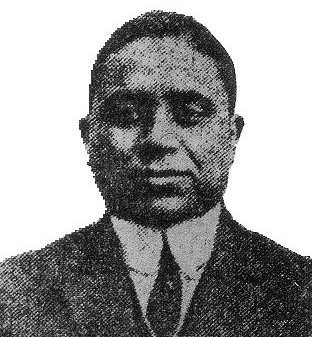 The Music Of Black Bob Hudson 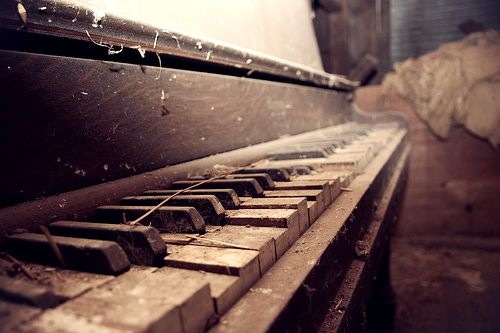 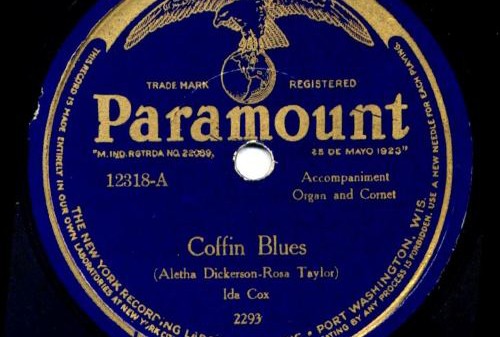 I’m very happy to publish this great article about Aletha Dickerson, compiled by Alex van der Tuuk and Mark Berresford, to whom I send my gratitude and heartfelt thanks. 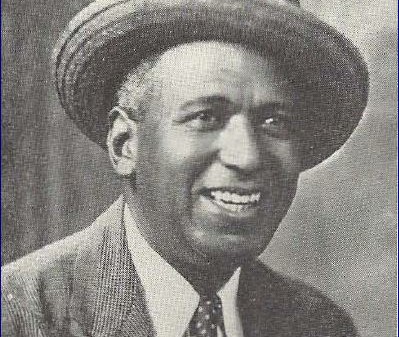 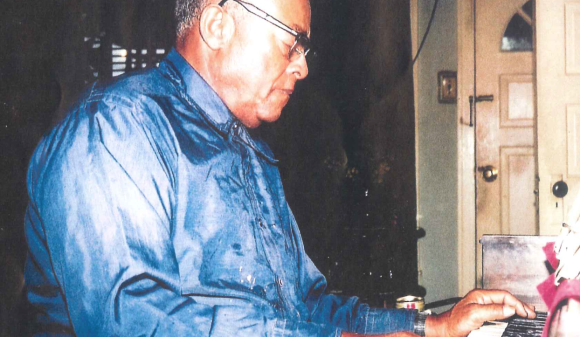 All Material by courtesy and permission of Michael Hortig